Last Ember Press is an independent comic publisher founded by Brant Fowler, Lisa Moore and John Wilson in February 2015. Our goal is to tell stories in new ways from the unique perspective of seasoned comic creators. Combined, the three of us have over 30 years of experience in the comic industry from every side and angle. We strive to present stories that are both familiar and innovative at the same time. We hope that you’ll join us on this crazy and exciting journey into the world of comics!

Brant Fowler (Co-Publisher LEP, Writer, Letterer, Logo & Graphic Designer)
Brant is a professional letterer and flatter. He has had his lettering work published through Image Comics, Action Lab Entertainment, Arcana Comics, and many more. And he has flatted (base color work) books ranging from Spider-Man, to Batman, to Sonic the Hedgehog. Brant is also a member of YouTube channel Comic Frontline, and hosts a comics podcast called Zone 4 that began in April 2009. For nearly 7 years, he was also co-owner of comic news website ComicRelated.com, which recently announced it was closing down for good. 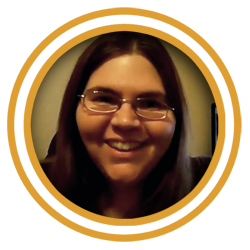 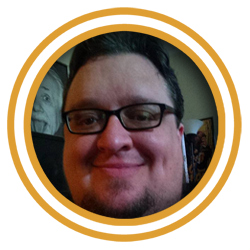 John Wilson (Chief Creative Consultant, Writer)
John works with Blue Line Pro on their Sketch Magazine publication. He has also been known to flat or ink a page or two here and there, and he even ran a convention once with his lovely wife, Kim. John is also a former cast member on the long-running comic podcast, Zone 4. John was also co-owner of comic news website ComicRelated.com for nearly 7 years, which recently announced it was closing down for good.