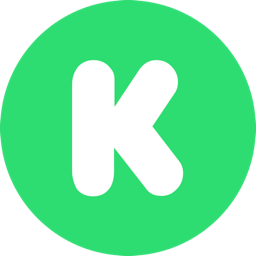 We are considering doing a Kickstarter later this year and would love to hear YOUR feedback on which project you’d like us to pursue first via that platform!

GHOMBIE – He’s a Ghost, He’s a Zombie, He’s GHOMBIE! Yeah… Vaudevillian character turned and killed at once, destined to live a half life with a hunger he can never quench!

WANNABEZ – They think they have super powers… but they really don’t! Renewed, revised, new art, new direction. Should WANNABEZ return?!

THE LAST EMBER – A normal teenage girl who just happens to be the last in a long line of fire goddesses. How does she cope? LEP’s Lead character, THE LAST EMBER, to get issues out faster!

So let YOUR voice be heard. Which project should we do our first Kickstarter with?