The annual event of 24 Hour Comics Day took place a week ago on October 7, 2017, and Last Ember Press (unofficially) participated!

Over the course of 24 hours, Lisa and I attempted to complete a 24-page comic per the rules of the challenge.

What we actually completed was a 26-page script, 16 pages of pencils, and one fully completed (pencils, inks, colors, letters) page of Li’l Ember! 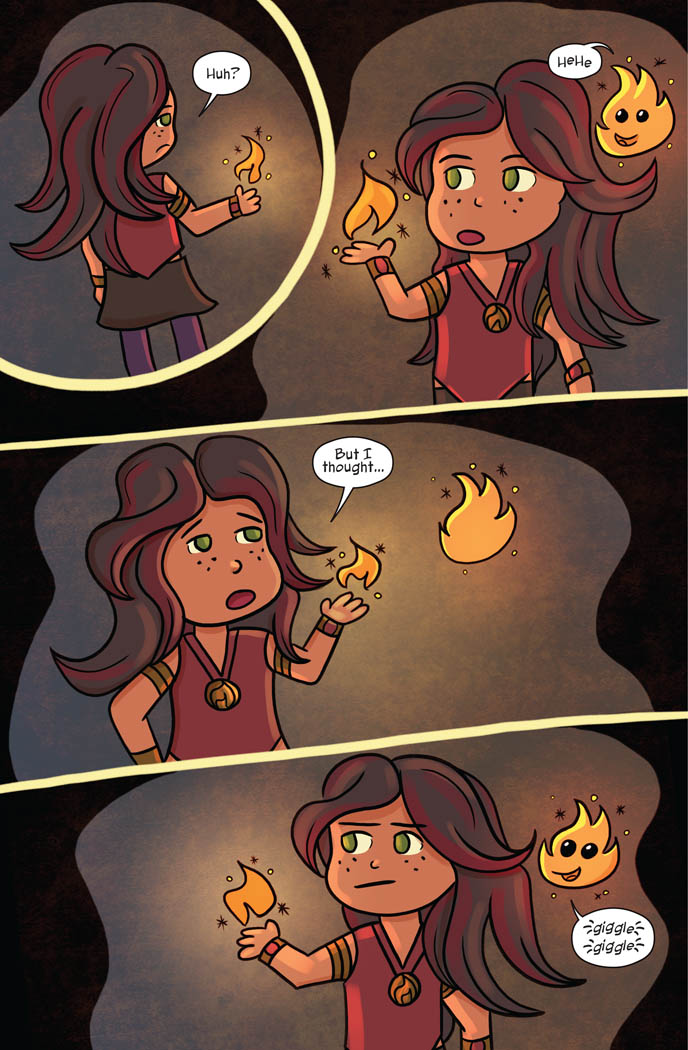 We chalked it up as a victory being our first time trying, and we had a lot of fun. And you can relive that fun because we chronicled it with three separate live streams on Comic Frontline!

Eventually we plan on compiling a video of just the art progress for our own YouTube channel, but for now, if you’d like to watch the creation process as it happened you can view the playlist above.

Lisa was a champ, and she took on the lion’s share of the process. All I did was script the story (with help from Jay, Chris and the viewers) while she kept drawing all day!

And as a result, we have the makings of a complete 26-page story that will be part of reward tiers on the upcoming Kickstarter for The Last Ember #1!

We’ll also have copies at conventions sometime next year, and eventually for sale online as well.

If you’re a creator, I recommend giving this challenge a shot next year. It’s stressful, it’s a lot of work and very little sleep, but it’s rewarding and fun!

Check out the official site for details. We didn’t follow the rules, which specifies only one person works on the project traditionally, so we didn’t register with the event, but you can do it on your own all the same.